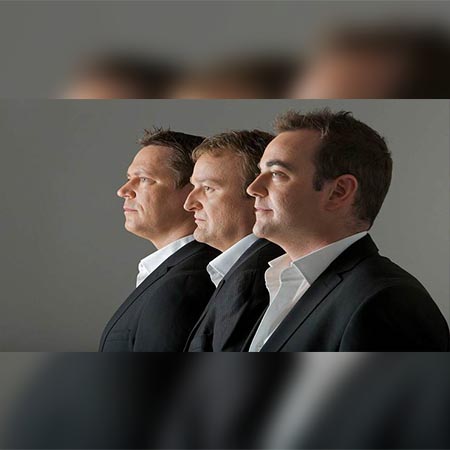 Their concerts have long since become a byword for excellence. No stone is left unturned in striving to offer patrons a generous helping of various genres of music including country, standards, ballads and rock n’ roll, and Comedy – in short, ‘The Three Amigos’ are the real deal.  Their show provides an opportunity to relax and inhale what is widely viewed as the most accomplished and professional show on offer by any Irish country artistes.